Tax doesn't have to be taxing

Advice on what you can or cannot claim for on repairs to rental properties.

We provide a comprehensive tax investigation insurance to suit your requirements.

Other areas of taxation we can help you with include:

Is the dividend allowance cut still going ahead?

Although this dividend allowance cut was dropped from the Finance Bill 2017 as a result of the General Election, it will go ahead as planned from April 2018, as it was re-introduced into a second Finance Bill (published on 8th September). The Bill received Royal Assent on 16th November 2017.

What is the dividend allowance?

The dividend allowance was only implemented in April 2016, as part of a radical shake-up it the way dividends are taxed. Prior to this date, under the tax credit system, dividends were paid to shareholders net, and multiplied by 10/9 to produce the gross dividend upon which dividend tax was levied.

Since the new rules came into play in April 2016, dividends are subject to new tax rates (basic - 7.5%, higher - 32.5% and additional - 38.1%). This has placed a significant additional tax burden on limited company owners. The one concession was the creation of a tax-free 'dividend allowance' applied to the first £5,000 of dividend income.

So, the first £5,000 of dividends are not taxed at all, but significantly, this sum still sits within the relevant tax band for overall taxation purpose.

How much will the dividend allowances reduction cost you?

Of course, should the first £5,000 of dividends fall between two tax bands, the total tax hit will vary from the above figures. If you receive a low salary, and don't have significant extra income during the tax year, the final tax hit is likely to be £225, assuming the Chancellor isn't tempted to meddle further with dividend taxation before the current implementation.

Other tax changes affecting you from April 6th 2018

Since 2010, the pension lifetime allowances has been gradually cut from £1.8 million to £1 million. In April it will rise in line with inflation to £1.03 million. 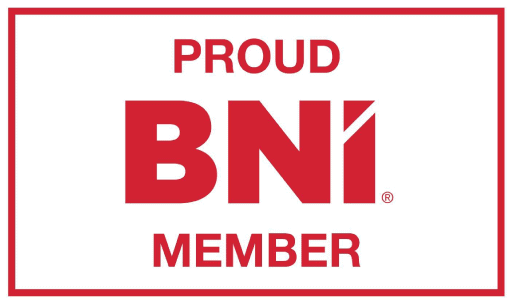